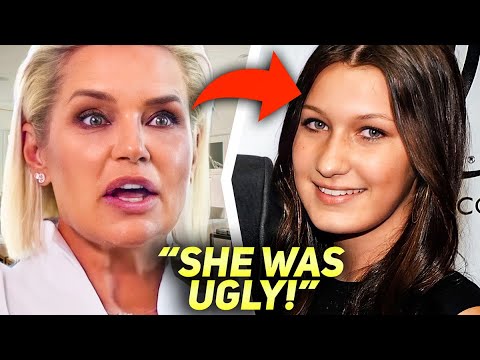 So, in a March 2022 interview with Vogue, Bella opened up about her life and one of the things that she discussed was her mental health. She has been quite open in the past about her diagnosis of Lyme disease, which left her feeling exhausted and nauseous, sometimes for days on end, and in the months that followed she opened up more and more about her mental health struggle.